When I was looking at Linkin Park homepage, I was impressed by the intro. It’s very simple but very nice. 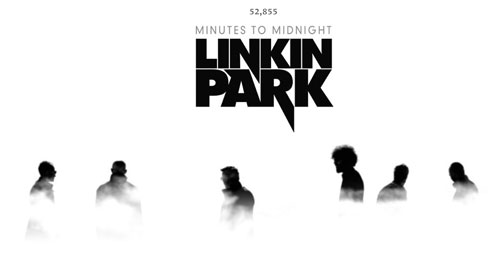 To do something similar, we need four elements:

It’s quite easy to find (or shot) a photo… just remember it should have an high contrast between the white background and the black foreground.

I browsed some photos at flickr and found this one. 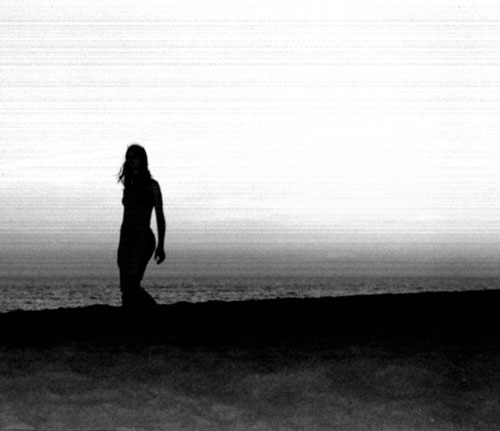 What we need is a cloudy seamless semi-transparent background.

Let’s begin with the “cloudy seamless”.

To have a cloudy samless background, we need to create a document whose x and y sizes are divisible by 256.

Since we need to remove the seam only to the horizontal size, let’s create a 1024*800 document. Then press “D” to restore default foreground and background colors (or have them to black and white in any ohter way) and apply a Filter -> Clouds filter. 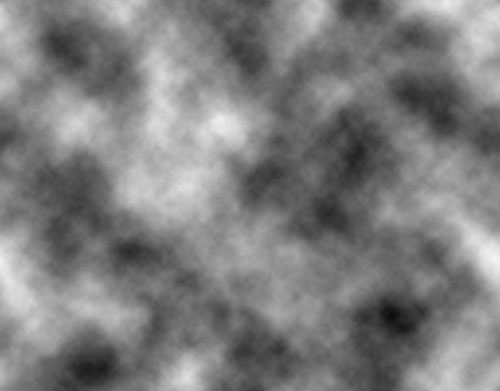 Then, create a new layer and fill it with white. Add a layer mask to it and with the gradient tool make it transparent about in the vertical middle of the image. Then press Ctrl-E to merge layers. 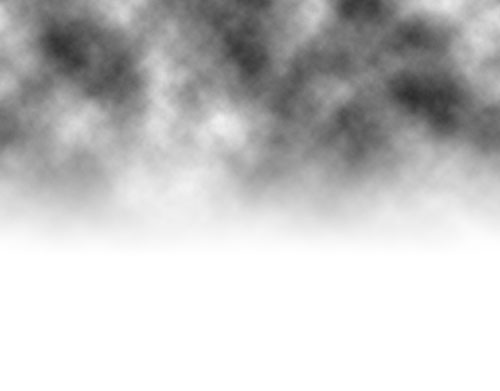 Now, create a new layer and paint it black. Add a layer mask and do the same thing as before, but make it transparent in the last upper quarter ot the image. Then press Crtl-E to merge layers.

This is what I have now: 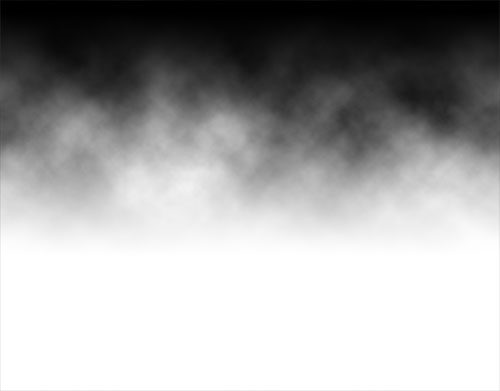 Return to the Layer palette, create a new layer and fill it with white. Then on Photoshop menu go to Select -> Load Selection and in the dialog box under “Channel:” choose “Alpha 1” then press “OK”.

Then press “Del” on your keyboard to delete the selection. Make this layer the only layer visibie in the document.

You should have something like that:
(note: the red/green squares means the document transparenct) 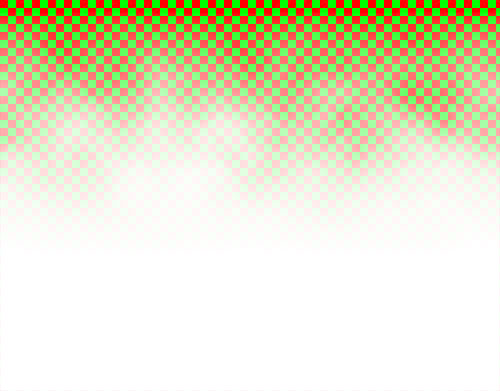 Save this image as PNG-24 with transparency and close Photoshop.

Create a new document with the same size of the “flickr” image and import the image on stage.

Then create a new movieclip and import the “fog” image you created. Duplicate the movieclip to have 2 “fogs” and from now on it’s just motion tweening with a initial tween to lower the fog and then a loop to cycle between the first moving for and the second one.

Now you only need an awesome music like the one Linkin Park can play… but I am not sure I will be able to write a tutorial about it… so download the source code (with the png file) and give me feedback.