In the late 90’s most personal and some commercial websites used to place a big, animated, irritating image like this one:

This picture, placed in a webpage browsed at a 800×600 resolution (the most popular one during those years), fills half of the visible area.

This means the page was shouting “hey, I am incomplete, probably I will never be completed so what are you doing here?”

As co-owner of a web agency, I notice almost all customers ask some minor changes to their sites about every six months… no matter if it’s a new set of photos or an update to the “about” page… they are changing.

Not to say someone is even able to make typo… 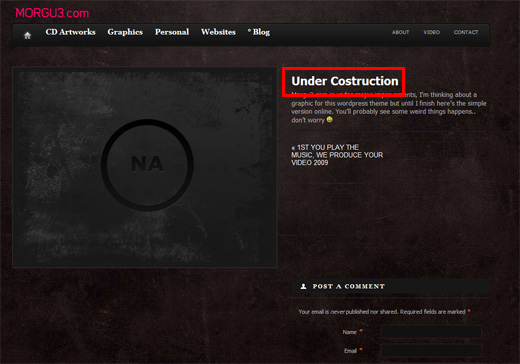 Will you ever come back to that site?

But I have good news: nowadays “under construction” is disappearing… but another menace is approaching our monitors… directly from the Greek alphabet… 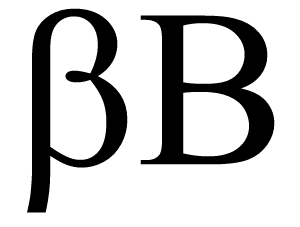 From Wikipedia: A “beta version” is the first version released outside the organization or community that develops the software, for the purpose of evaluation or real-world black/grey-box testing. The process of delivering a beta version to the users is called beta release. Beta level software generally includes all features, but may also include known issues and bugs of a less serious variety.

Unlike “under construction”, “beta” has a meaning… the problem is this term is abused.

A good Web 2.0 site is always in beta because new features are added constantly and you may experience strange bugs like the Facebook one… but Facebook does not show “beta”… 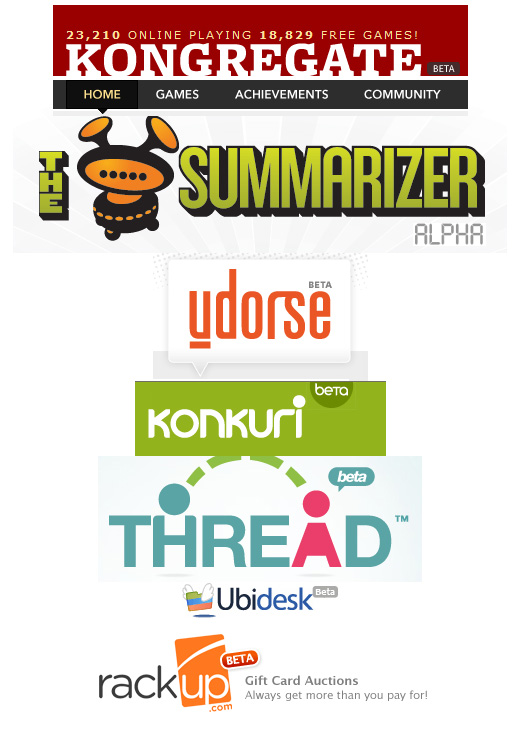 So, if “under construction” means “I’ll never finish this page”, “beta” now means “I don’t know if it will work”… not that interesting.

Do you have sites in beta/under construction?