One of the most used image effects is the edge detection. Have you ever wondered how does it work?

The following is a tutorial to achieve an edge detection effect on an image without using any built-in functions, such as imagefilter with IMG_FILTER_EDGEDETECT filter type.

It will be very useful to learn something about image filters.

Before we begin, let me copy/paste some basic information from Wikipedia :)

Edge detection is a fundamental tool in image processing and computer vision, particularly in the areas of feature detection and feature extraction, which aim at identifying points in a digital image at which the image brightness changes sharply or more formally has discontinuities (source).

Now we know we are looking for sharp image brightness changes.

To quickly get the image brigthness, we have to convert it to a grayscale representation of its luminance.

To convert any color to a grayscale representation of its luminance, first one must obtain the values of its red, green, and blue (RGB) primaries in linear intensity encoding, by gamma expansion. Then, add together 30% of the red value, 59% of the green value, and 11% of the blue value. The resultant number is the desired linear luminance value (source).

Once we have our luminance map, we can use the Sobel operator to detect edges.

This is the convolution mask:

Where A is the source image.

Once you have Gx and Gy values, combine them this way:

to get the directional change and consequently the gray representation of the edge.

Time to code something:

I tried the script on this image: 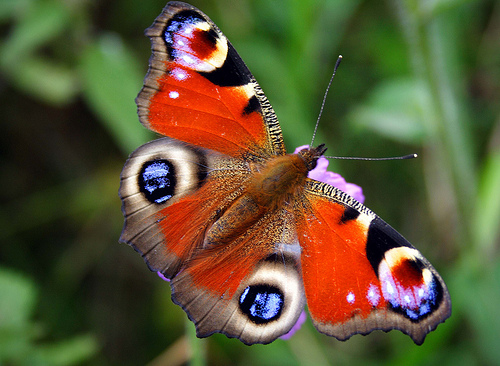 This is the Photoshop CS4 Find Edges filter on the desaturated image: 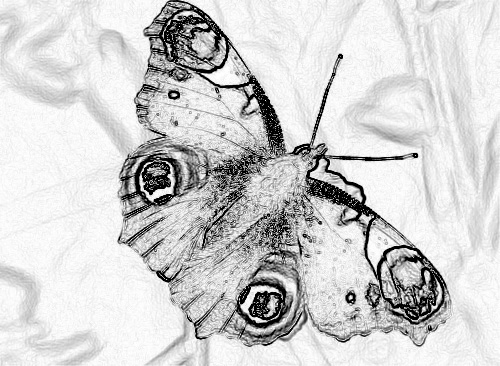 This is the result of the script: 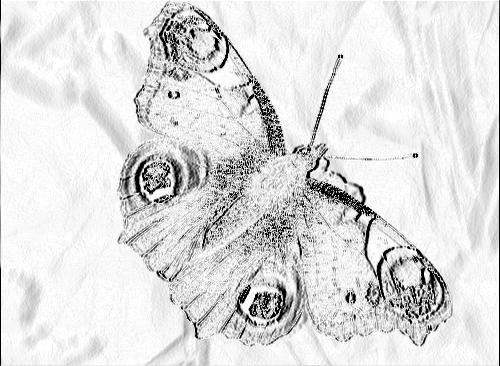 This is the result of the same script using Manhattan Distance rather than Euclidean distance, changing line 33 with: 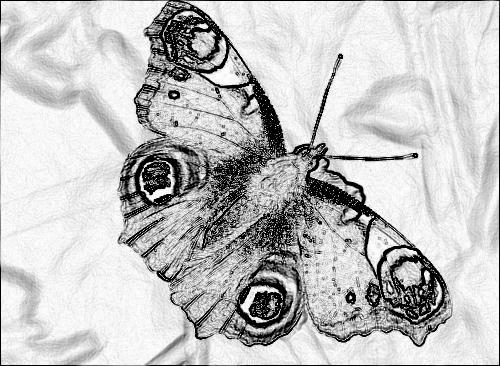 And this is the result of the same script applying the Manhattan Distance and a gaussian blur this way: 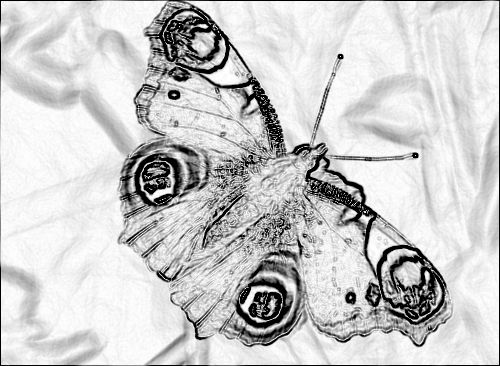 Hope you can use this concept in some of your works. I already have one use in mind… stay tuned.