Almost sever year ago I started to try to monetize Flash games and blogged about it in the post Experiment: monetizing a Flash game.

Sever years have passed, this is day 1 after MochiMedia era, a lot of rules in game development changed, so it’s time to start a new experiment.

Can you STILL monetize a game now? Let’s see.

During the last weekend I made a quick HTML5 game with Construct2 called Whack a Creep.

It’s the classic Whack a Mole game with an horror theme and some light gameplay changes. 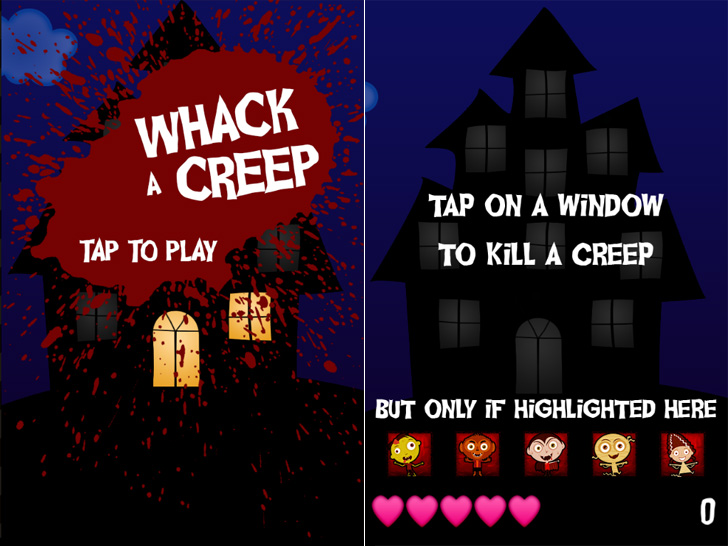 There’s a haunted house full of mosnters, and you can kill them by tapping the windows where they spawn, but only if the icons below the house are lit. Otherwise they will bite you, and obviously they will bite you if you don’t shoot at them in a reasonable amount of time. 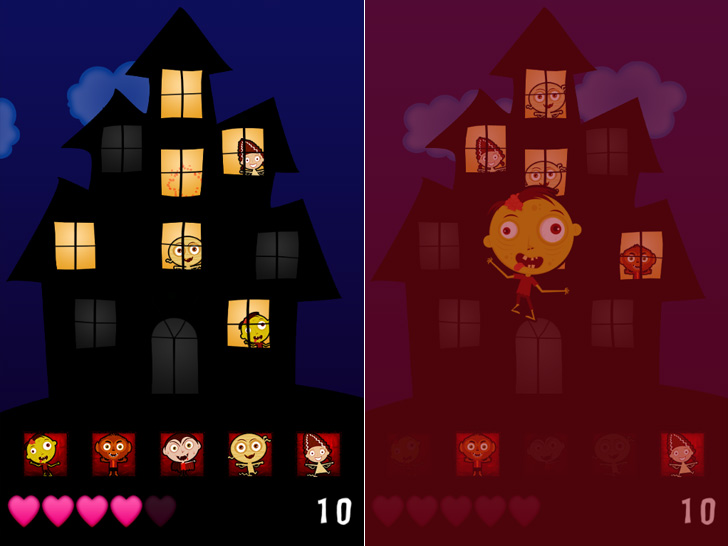 Once I finished the game, I started to collect contacts from various sites and portals which are looking to license HTML5 games.

I got 39 mail addresses, most of them taken from html5gamedevs.com, then wrote an email to each of them.

It would have taken less than 5 minutes to do a script to send emails automatically, but I wanted to get in touch with every site owner in the best way possible, so I looked at the site, the game they use to publish, the audience, and so on.

7 Undelivered Mail Returned to Sender – this means I have to check back the site and see if they have at least a contact form or another email. That’s an HUGE amount of undelivered mails.

1 contract ready to be signed – obiously I have to include an API in the game, but I can’t wait to see how things will go, since I got quite a nice feedback if you think it’s a simple game and only 24 hours passed.

26 still have to reply – it’s normal. I will allow them a week to reply before I catch it as “we aren’t interested”. Obviously I won’t send them another email, until I’ll release another game. All in all having a game ignored is way better than having your email address blacklisted.

Stay tuned to see what I am going to do during next days.