Since I am not only an untalented game developer but also an avid game player, starting from today every Sunday I will be publishing a report about what I am playing to.

There aren’t reviews, just my thoughts and progresses in games I am currently playing. 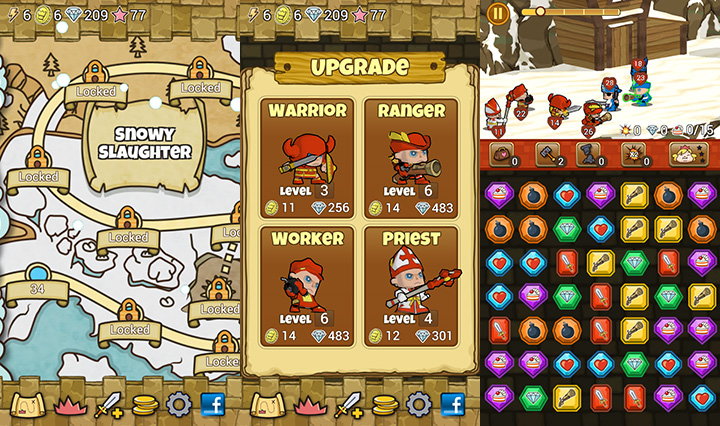 Ok, it seems nobody is liking this game, but I do. It’s an interesting twist on the match-3 genre, and I especially like the tiles themselves, they are so simple it seems I can do better, but they do their job.

Currently I reached level 34 without spending a dime and in the screenshot you can also see my army level.

I played a lot the first episode, then simply installed and forgot about this one. Don’t know why. I just quit it.

Half a 2048 clone, half a very basic RPG-Roguelike game, I played this game a couple of hours. It’s a good game for a quick tutorial, I am doing it soon.

No. Seriously. After 30 years you come out with a game which has 1/10 of the fun the original game had. If you are a fan of the series, get somehow Boulder Dash Construction Kit (1986), it’s waaaaaay better than this one. Quit playing after some levels completed with 3 stars. 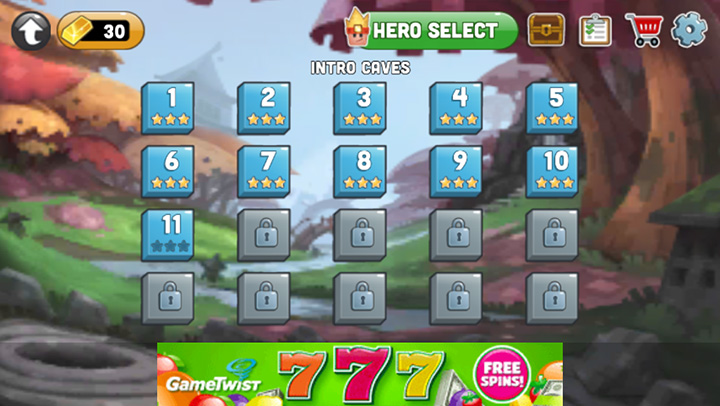 This was a great game!! I completed it with a Mage-Necromancer build and I am planning playing it again with another build. Great game, I remember finishing the first episode too. 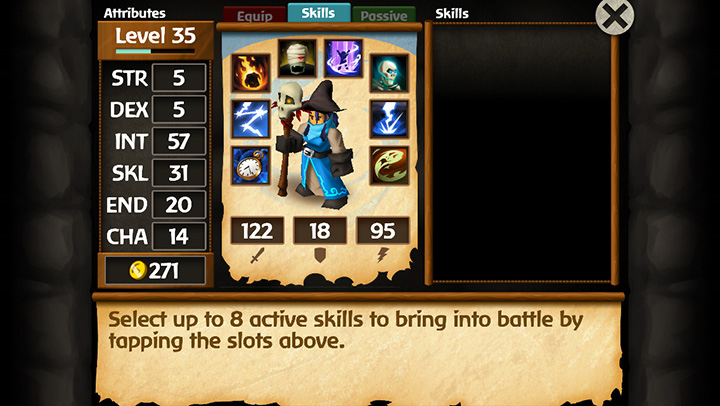 Puzzle to the Center of the Earth

Great game! When I was a kid I spent a lot of time with A Journey to the Center of the Earth so I love the explore-dig-fall gameplay. You also destroy the blocks in the same way you select globes in my Globez game (play the Flash or iOS version, or get the source code), and there’s the “dig down” gameplay like in my Match n’ Dig game. Hey, I should sue the developers! Currently stuck at level 9…

That’s all for this week. If you have some suggestions, let me know. I am always looking for good games to play.