Ok it’s Monday, probably Tuesday around the world, but I am playing a lot of new games and I wanted to share with you what I am playing to.

Since I am not only an untalented game developer but also an avid game player, starting from today every Sunday I will be publishing a report about what I am playing to.

There aren’t reviews, just my thoughts and progresses in games I am currently playing.

The game I am playing the most during these days, from the creators of Puzzle Quest 2, a game that isn’t just a “more of the same” but features some new stuff such as resources management, weapons and party members. Really fun at the moment, I conquered some towns as you can see from the screenshot

A chaotic pixel platform game I am not really sure why I bought, did not even play enough to finish the first level 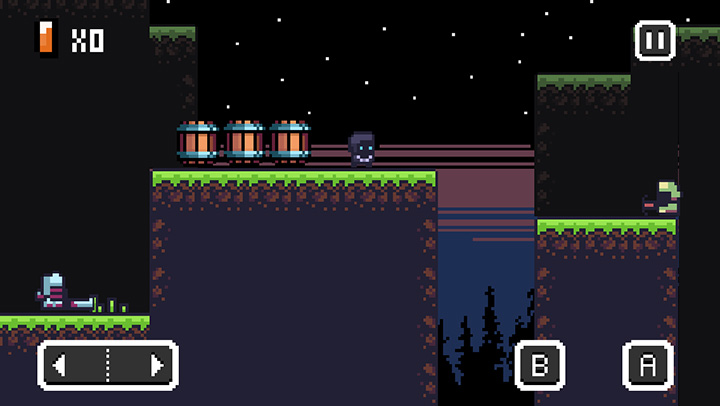 Another pixel platform mysteriously landed on my iPhone, this time I reached level 3 :)

Puzzle to the Center of the Earth 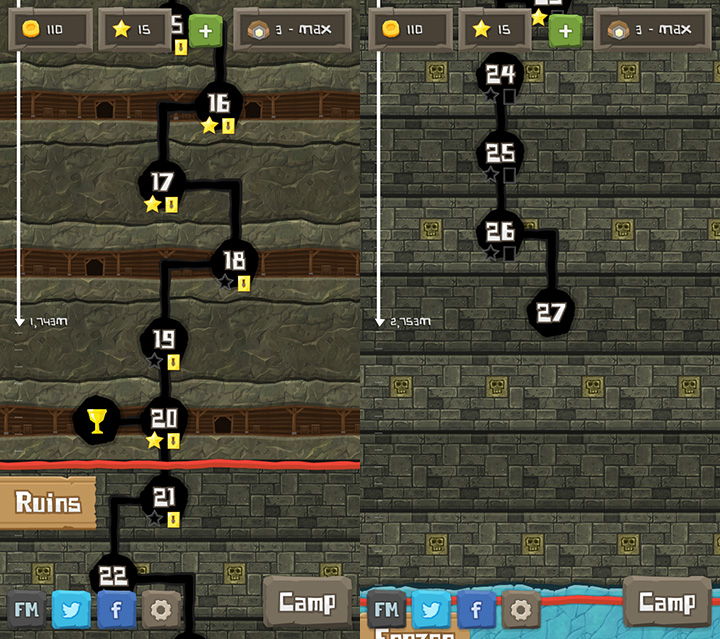 I already blogged about this game in the previous report, and I am still playing it. Reached level 27, collecting two big artifacts, I am proceeding slowly but firmly.

Fun game! Did not play it that much but I am enjoying it, it’s also the perfect kind of game to make a tutorial about, give it a try 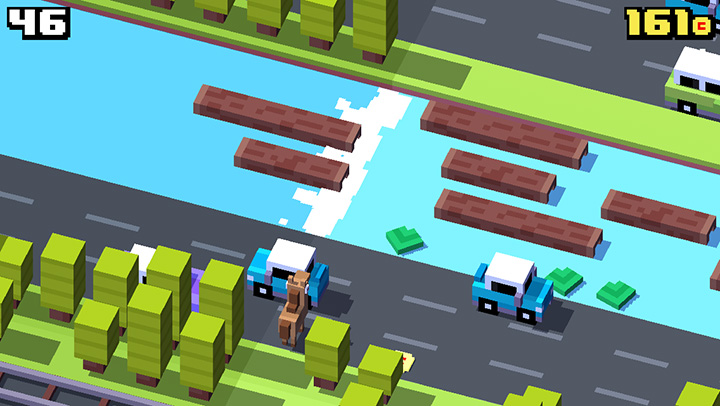 Finally a Flappy Bird game which is really fun!! Blocky isometric graphics and a Frogger-like gameplay make this game a must have.

That’s all for this week. If you have some suggestions, let me know. I am always looking for good games to play.