When we talk about HTML5 Vs Flash games, HTML5 technology is often seen as the “oh let’s me see that minesweeper” choice.

This is probably due to the large amount of low quality games developed with HTML5. Actually, there are way more low quality Flash games around the web, so probably the point is there isn’t a really great HTML5 game released in the wild.

This is the reason why a lot of former Flash developers skip HTML5 and start learning Unity.

Today I am showing you three HTML5 games which are better than any Flash game I can remember.

Strike Tactics is a fast-paced RTS where you harvest, build, attack, defend and conquer your opponents with a classic RTS formula, using a huge unit roster with over 20 military units each with unique weaponry and capabilities as well as super weapons which shoot halfway across the map not to menion hover tanks, bombers, mechs and enormous flying battleships. 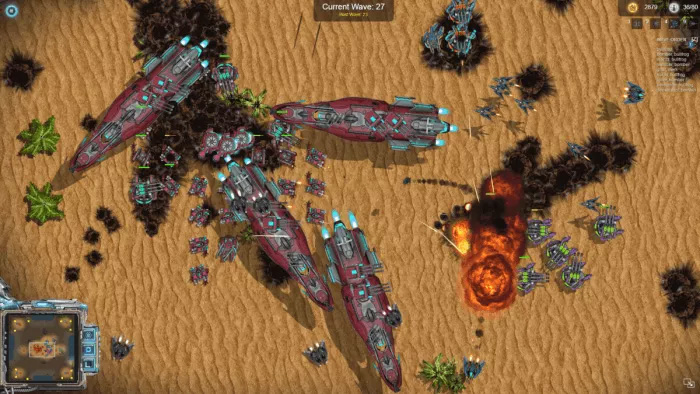 You can play a demo of the game at this link.

Airscape: The Fall of Gravity – Developed with Construct2

Airscape is an action platformer about an octopus lost in a strange and dangerous world. Created by a team of students from around the world, Airscape combines innovative gravity mechanics, devious obstacles, and questionable physics. Airscape is currently available below on Windows, Mac, and Linux. 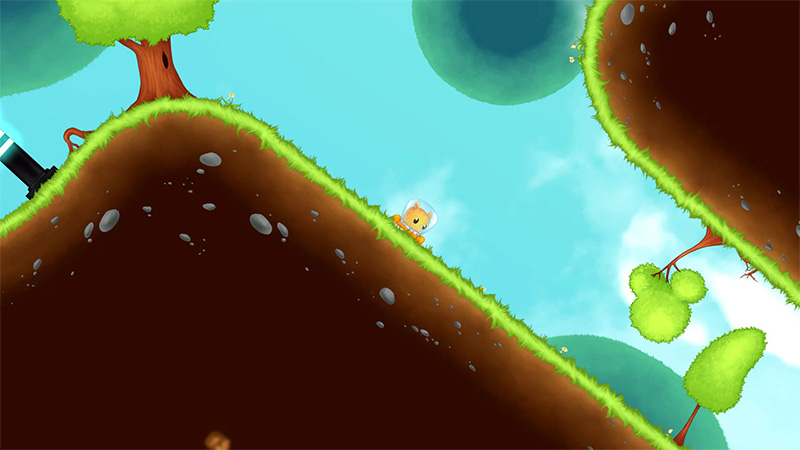 You can get the game for as low as 2 bucks on Steam. 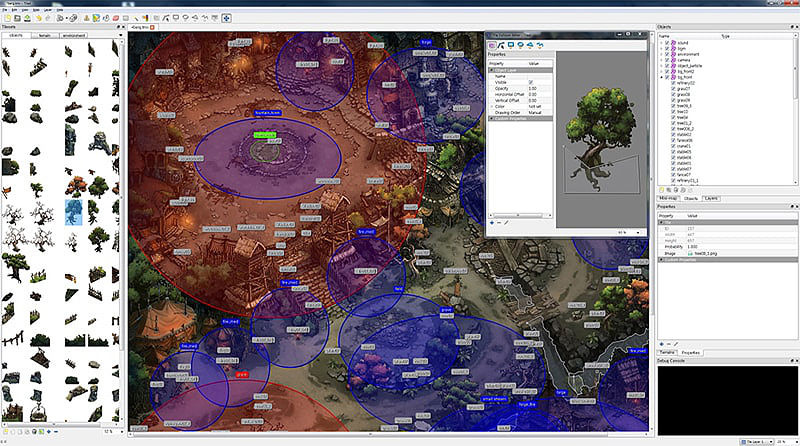 Some members of the Korean team behind Mad World worked on Metin game, so I am expecting a lot about them.

Do you think there are other HTML5 games which deserve to be part of this list? Let me know.