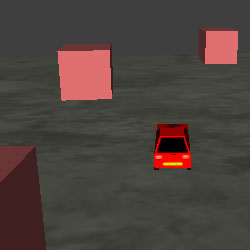 If Flare3D 2.0 is not enough, you can add 3D physics to your games with Flare3D Physics 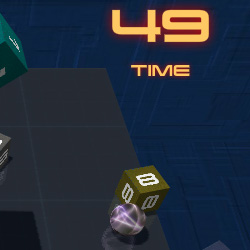 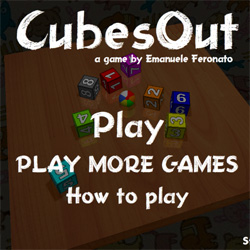 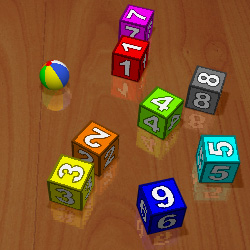 A little update to Christian Östman’s plugin and some minor news. 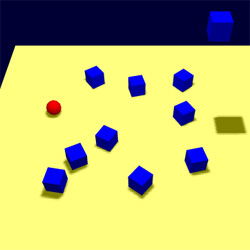 A 3D physics game prototype made with Flare3D and JiglibFlash 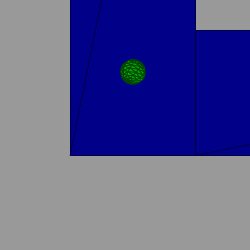 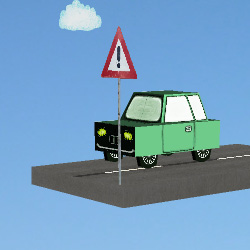 Christian Östman explains the workflow that brought A Small Car game to our monitors. 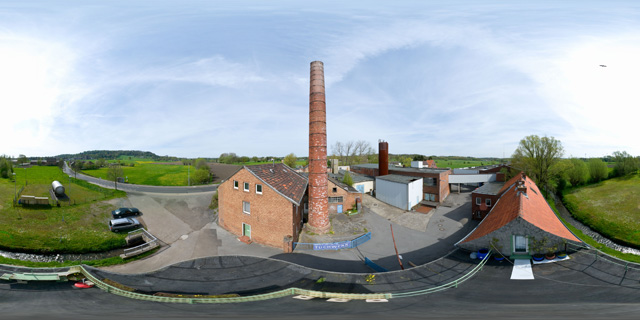 This is a quick experiment with two sided materials in Flare3D. We start with this photo taken without any kind of permission from 360pixel: And with a Flare3d sphere with a two sided material and this actionscript:

Did you ever wonder what would be possible if you could merge a 2D physics engine with a 3D engine? Roger Engelbert from Done With Computers, apart from having a blog with awesome posts (really! have a look!), tried to use Away3D to render Box2D collisions. You will see the result by yourself. « Here END_OF_DOCUMENT_TOKEN_TO_BE_REPLACED

If you are following my Sokoban3D series, after seeing the final examples made with Flare3D, Away3D and Alternativa3D, you probably wonder what can be done with Unity, “the most powerful engine this side of a million dollars” as said on the official site. I played a bit with the engine and I found the learning END_OF_DOCUMENT_TOKEN_TO_BE_REPLACED