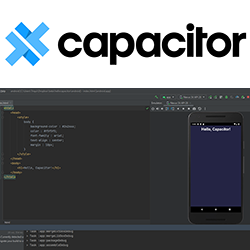 A detailed guide with 12 illustrated steps about porting your HTML web app to a native app for Android devices using Capacitor. 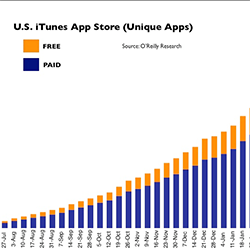 What to do once your hyper casual game is ready to hit the stores? Will you publish it on your own or try to find a publisher? Here is a list of six hyper casual game studios which can help to publish your next game on Apple App Store or Google Play

Looking for a 5 minutes game to play? Install “4096” on your Android device. Free with no ads, powered by Phaser 3 and Apache Cordova. Want to know how to build a game like that? EXACTLY like that? Get the book. 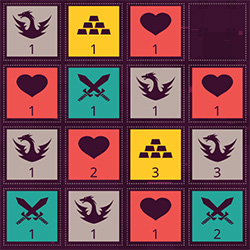 From brain games to RPGs, here is a list of 6 HTML5 games you can easily build starting from the “2048” code using Phaser 3 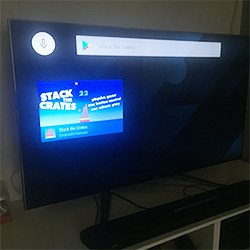 With the power of Phaser, Cordova and Android Studio, I made probably the first Phaser game officially approved for Android TV 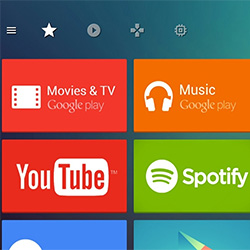 Ever wanted to make your HTML5 game run on an Android TV as a native app? It’s not the easiest thing to do but you can do it, here’s how. 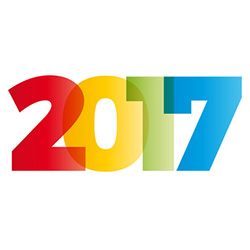 This year I published 18 game series tutorials explained in more than 100 posts. Thank you for being my reader and enjoy a small recap. 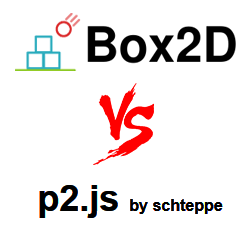 I made two versions of “Stack the Crates” HTML5 game using both Box2D and p2.js physics engines, powered by Phaser. Look at the differences. 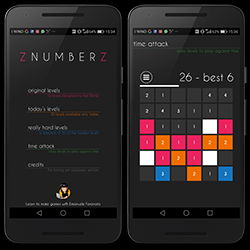